It was a normal Sunday morning; nothing out of the ordinary. I awoke early, snuck out of bed, quietly shut the door to the girls room and headed to the couch so I could read my Bible before anyone woke up. As I’m writing this I can’t recall what I read but it was somewhere in the prophets, most likely Ezekiel.

After reading I crept back into the bedroom and quietly slipped into our bathroom. I heard Charity begin to stir in the house but thought nothing of it and just hoped our girls wouldn’t wake up. In a few minutes she found me in the bathroom; for some reason I thought something was wrong. It could have been the fact that was out of our routine, but maybe she just couldn’t sleep and wanted to talk.

She broke the silence and said: “Is this is a good time to tell you something?”

I wasn’t sure how to respond. Honestly, we had some rough conversations this weekend and I was feeling pretty bad about my actions.

Then she pulled it out. I’ve seen one of these before. Its been a while, almost five years, since she last showed me one of these. I was in shock. I vividly remember my mouth falling open… Charity is pregnant! 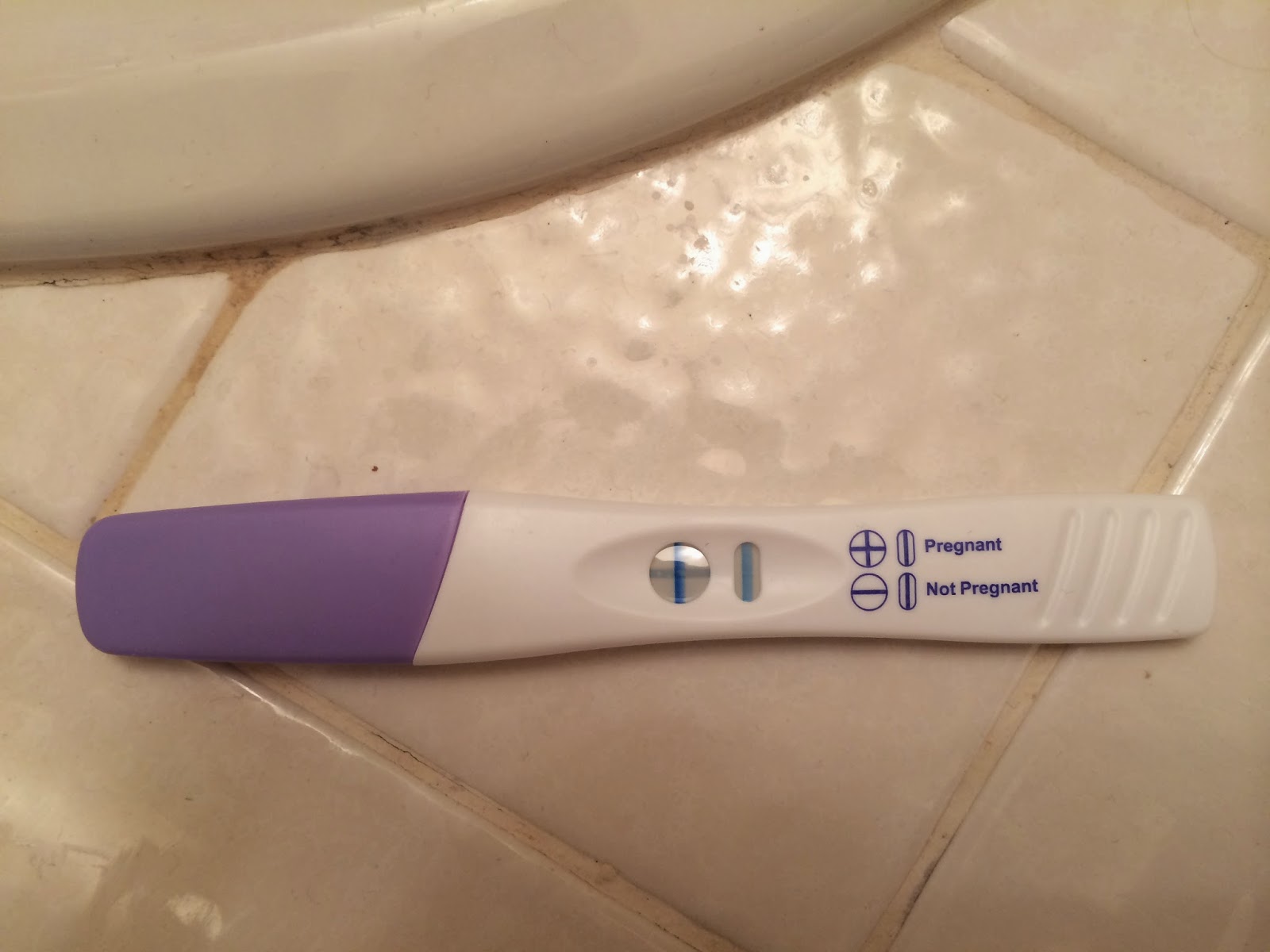