This week we're looking at three ways to connect with our kids over the summer. The second way we can encourage our children and not embitter them is by engaging emotionally.

Being present is the large amount of time you spend with your child that allows you to have the moments to engage emotionally. In his book As For Me and My Crazy, House Brian Berry writes:


“Quality time is an accident that happens in quantity time.”

Being a father brings a lot of blessing, a lot of joy, and a lot of fun and laughter. But it is also quite costly to be a father. The biggest cost is not financial; it is emotional. Fathers must make an emotional investment in their kids. Kids need affirmation, encouragement, and expressions of love. Most of all kids need to be pardoned and forgiven.

In all honesty, the Bible gives us a whole bunch of examples of inadequate fathers:
Noah wasn’t a perfect father: he got so drunk he passed out and his children had to cover up his naked body.
Jacob had multiple wives and exhibited such immense favoritism to one son that his brothers threw Joseph in a pit and sold him into slavery.
David failed to discipline his oldest son, creating a rebellious child who attempted to take the kingdom from his father and eventually died.

It was a big day for Jesus as He walked down to the Jordan River to be baptized. As he came out of the water, Scripture records what happened next. Speaking from heaven, God the Father makes a bold declaration to the world saying, “This is my Son!” In other words, He’s saying, “No one make a mistake about it, He belongs to me. I am his Father and He is my Son!” God the Father makes no ambiguity surrounding His relationship to Jesus Christ. God was affirming Christ during a monumental time in the life of His son.

The affirmation doesn’t stop with God boldly declaring Jesus is His Son. God goes on, “This is my Son, whom I love; with Him I am well pleased.” Affirmation is powerful and we all desperately need it! Right here God tells the world that He loves Jesus and is well pleased with Him.

Think about this. At this point in His life Jesus has not yet, preached a sermon, healed the sick, raised the dead, cast out any demons, called any disciples, or done any miracles. However God the Father validates Jesus not for what He has done or for the future works he will do. The Father affirms Jesus solely because of who He is—His beloved Son! What an encouragement!

If you’ve experienced a lack of encouragement from your father growing up, please don’t hold back encouragement in your children’s life. The power of our words can bring life to our children. Fathers with older children, keep in mind the age of Jesus at His baptism. God remained engaged in Jesus’ life through every step and every stage of His life.
Posted by Neal Benson at 9:00 AM No comments:

Did summer sneak up on you too? This week I want to take some time to address three ways for dads to lead their kids this summer. Dads, you have a vital role in the lives of your children so don't skim this page too quickly. 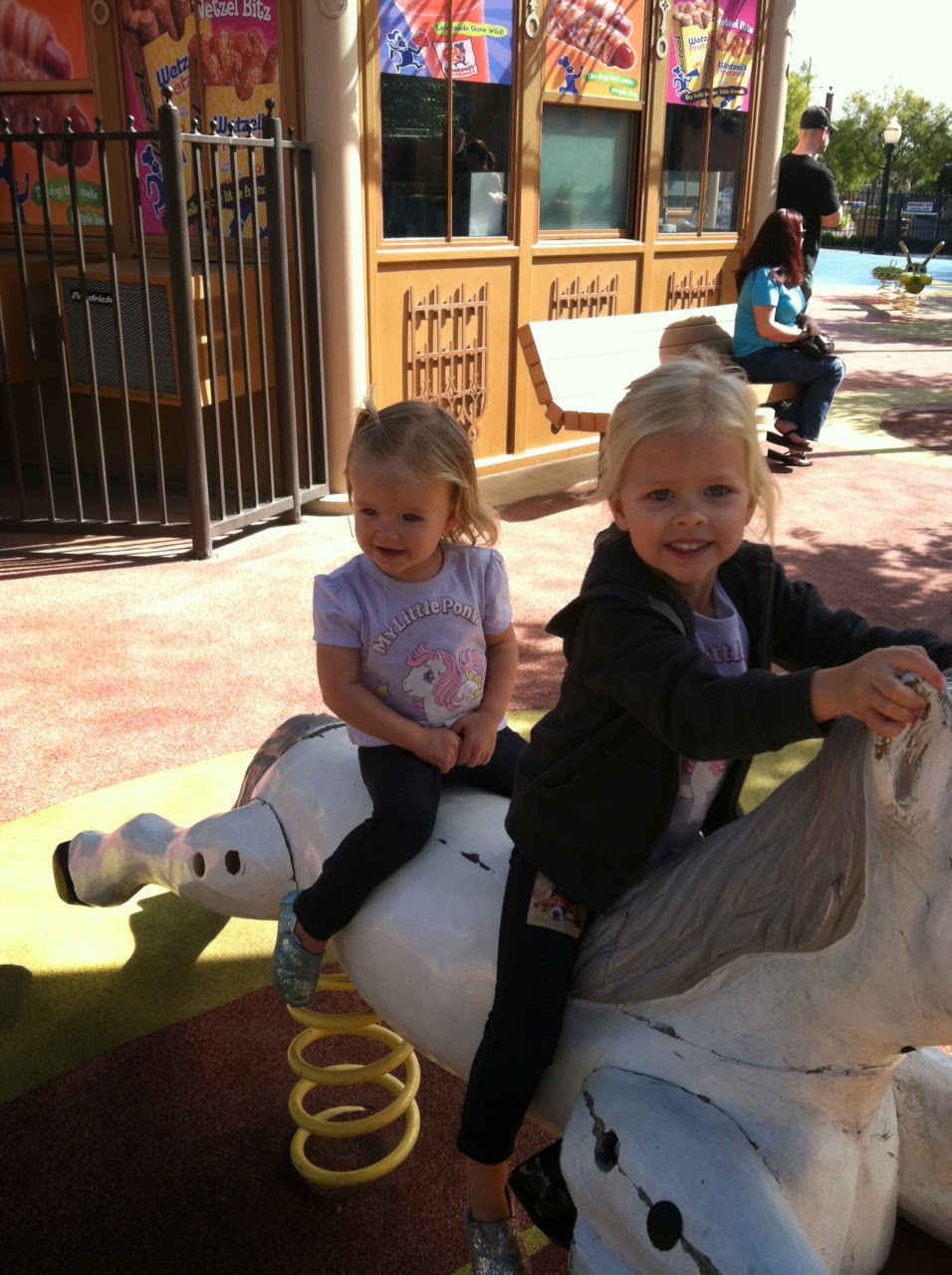 While living in Las Vegas I was playing with my kids at the park. While running around the play structure, a young girl about five years old looked inquisitively at me. She then asked, “What are you doing?” Quickly I responded, “Playing with my kids.” To which she quickly replied, “Can I play?” She joined in playing with a complete stranger and my children while her father sat on the bench with his face glued to the screen of his phone.

I continued running around the park chasing my kids, playing hide and seek, and pushing them on a swing when a grandmother approached me. She had a good eye on her grandson while she began to encourage me. If I remember the story correctly, she said something like this, “Thank you for playing with your kids. It’s amazing you are running around with them like you are. I am shocked at how many parents come to this park and almost completely ignore their children to be on their cell phone.”

Dads, your being physically present with your kids communicates more than you think!

Being present throughout our children’s lives is a big deal. When they’re young our presence shows we care, but how do we respond when they begin making their own decisions? What if these are decisions that don’t align with what we know is best for them?

The Bible gives us a great story in Luke 15. We see a story of a father who sets a great example for us of simply being present through negative and positive decisions his son made.

Jesus tells us there was a father who had two sons. One day his youngest son approached his father and asked for his share of the inheritance. After cashing the check at the bank, this son went to a distant land (probably Las Vegas) where he spent everything he had on booze, parties, fine food and loose women. After losing everything he had, he finally came to his senses and decided to head home and beg his father to simply hire him as a worker.

The whole way home he prepared his speech to his father, but when his dad saw him off in the distance he ran to his son, threw his arms around him, kissed him and welcomed him back home. Immediately he fed him and provided what he was lacking.

The older brother of this son became angry and resented his father for acting this way. His father was always present with him but the older brother couldn’t understand the love and compassion he displayed to his wild son.

Read what the father says to his son


“‘My son,’ the father said, ‘you are always with me, and everything I have is yours. But we had to celebrate and be glad, because this brother of yours was dead and is alive again; he was lost and is found.’” Luke 15:31,32

The key phrase is, “you are always with me.” In other words the dad is saying, “Son I am with you, do you see my presence in your life?” This father was present physically and mentally for both of his sons, no matter what their life situation was.

Dad, how do you plan to engage with your kids this summer? How does that translate into the rest of their lives?
Posted by Neal Benson at 2:39 PM No comments: