Neal Charles Benson was born Dec 10th 1979 in Los Angeles, CA.  When he was two years old his parents got a divorce and Neal moved his mom and sister up to Big Bear Lake where they lived with his grandma. His mom came from a Catholic background but found a community church where they started attending when he was a little kid. His mom, Irene, started taking Neal and his sister, Beth, to the AWANA program at church. One night at AWANA Neal gave his life to Christ in the back row of the church with Eleanor Nickels. Neal enjoyed the AWANA program and the people at his church but didn’t have much support from his father in the church realm.

During the summer from seventh to eight grade Neal started hanging out with some new friends and who introduced him to smoking weed; this was the beginning of a downward spiral for Neal. During his sophomore year, the week before finals, Neal’s mom kicked him out of the house for his drug use. Because of the turmoil in his life Neal began selling drugs to make money and it was very evident that he was on a path of destruction.  Selling drugs and snowboarding were the perfect lifestyle, or so Neal thought. The truth of the matter is that the drugs just hid the pain that Neal was facing in his life.

After dropping out of High School, his junior year, Neal moved to Lake Tahoe to get away from the hurt and pain in his life. The move may have changed him but he went with all his friends from High School and just got deeper into the drugs and party lifestyle. A year of Tahoe was enough for Neal and he moved back to Big Bear; emptier than when he left and more hurt than a 19 year old should face, Neal was in dire straights. In September 1999 Neal was involved in a DUI related accident and the District Attorney was attempting to give Neal three-five years in prison; by the grace of God he only served a week in country jail. Finally Neal had enough of the life he was living and cried out to God, in jail, on Feb 14th 2000.

A week after being released from Vista Jail in San Diego County, Neal meet a man who began discipling him, Brett Wheeler. Brett would pick Neal up for church and really started invested in him as young believer. About a year later Neal began serving in the Children’s Ministry at The Rock Church in San Diego and it became evident that God was grabbing his heart and leading him to ministry. Soon after Neal began attending Horizon College of San Diego where he received his Bachelors in Biblical Ministry. While attending college Neal took an internship at Eastlake Church, in San Diego where he meet his future wife, Charity. 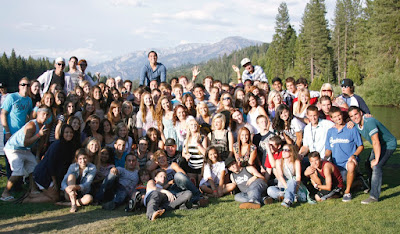 After completing his internship Neal helped with a church plant in Encinitas, CA and in November 2004 Neal was called to minister at South Hills Church in Henderson, NV as the Middle School Pastor. During the almost 8 years Neal served at South Hills he served in almost every area of the church (Middle School, High School, Missions, Interim help and Life Groups). While living in Henderson Neal completed his Masters of Divinity at Tozer Seminary and was ordained as an Alliance Pastor. 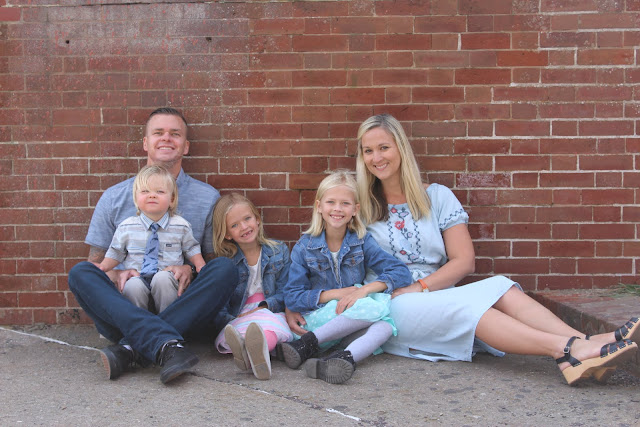 In August 2012 Neal and Charity took a huge faith step and followed God's call to minister on the San Francisco Peninsula at Central Peninsula Church (CPC). For five years Neal served as the Foster City Campus Pastor and has the blessing of leading the Foster City team as they sought "to make and mature more followers of Christ".

In June 2017 Neal accepted a call to serve at Coastline Bible church in Ventura. Coastline is a growing church is a growing town. Neal always had a feeling that God would ask him to lead a church one day. The location of Ventura is ideal for Neal and his family. Charity loves the beach and Ventura is close to all their family. 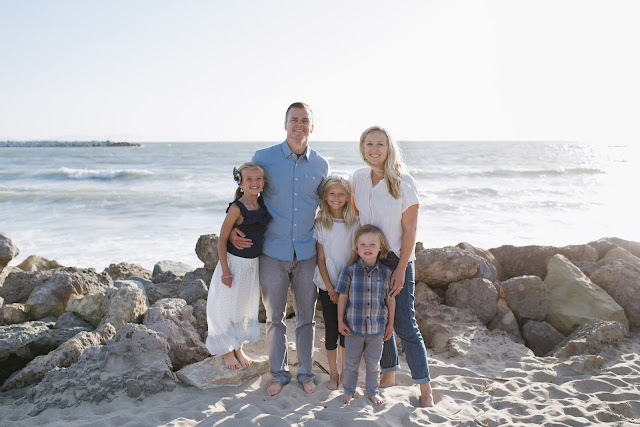 Neal and Charity have three Children: Sophie Marie, Leah Joy and Isaiah Justus. In his spare time (haha) Neal enjoys speeding time with his wife, fishing and snowboarding. He loves to eat sushi and drink decaf coffee while talking about growing in Christ. They have dedicated their lives to reaching others for Jesus.