Don’t believe the cover up 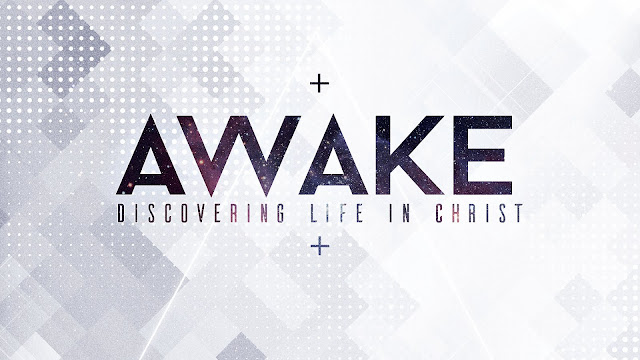 Yesterday we celebrated Easter. At our church we looked at Matthew 18:1-15 and talked about how Jesus rose from the dead. Now I understand that not everyone believes this statement (and I'm comfortable with that). For many years I lived my life in contrast to the commands of God. Take the next four minutes and think about the cover up of Jesus' resurrection.

After the women leave the Roman soldiers wake up (read Matthew 28:11-15).  They go into the city to meet with the religious leaders and tell them everything. Imagine these soldiers walking into the room and saying, “You’re not going to believe what happened!”

The religious leaders wanted to minimize the impact that Jesus had on this world but the grave couldn’t hold Him down. A stone, a seal and some soldiers couldn’t stop the plans of God. The soldiers had to fess up that Jesus wasn't in the tomb and that an angel came and rolled the stone away so we could see the grave was empty.

Look at the length the Bible tells us the religious leaders went to try cover up the resurrection of Jesus. If you don’t think that Jesus rose from the dead, let me ask you a few questions.

If the soldiers were sleeping how did they know it was the disciples who stole Jesus’ body? History tells us that Roman soldiers were trained to take on up to three men at a time. One man was able to overpower three men. The disciples were teenage fisherman when they met Jesus, they were in no way trained or prepared to take on these men who stood guard.

Even if the soldiers did admit to sleeping on the job, why weren’t they executed? The standard punishment for sleeping on the job was execution. Even if they did doze off, these men were trained to sleep lightly and would have woken at the first sound. The body was missing on Sunday morning and these guys drive into work Monday morning with brand new cars. Everyone in town had to wonder what was really taking place here.

We need to shed light into the truth of the resurrection because people have believed this lie for way too long. We hear stories all the time about fake news, this might be where journalist learned to lie about the news. We know people are willing to go to great lengths to make their company look good. Think about the situation with UBER last year. Uber said that in late 2016 it paid hackers $100,000 to destroy data on more than 57 million customers and drivers stolen from the company and they decided not to report the matter to victims or authorities. They went to great lengths to hide their mistake and this is what the Jewish leaders did. In the sum total we can conclude, the whole cover up is a bad cover up. The cover up is like saying, “My dog ate my homework.”

The day after Easter 2018 might be the day you logically grasp the resurrection of Jesus!
Posted by Neal Benson at 10:12 AM