Have you ever been around someone who seemed to be in tough, desperate, or even hard times… but they had the joy of the Lord exuding from their life?

About eight years ago I was in a situation that caught me off guard. I was preparing to bring a team to Mexico to help build a church. I wanted to take a pre-trip to see the site, learn the land, and meet the pastor we'd be serving. I don't fully remember his story but recall that this pastor had faithfully prayed for a piece of land for years. 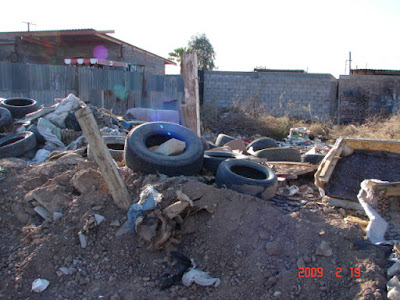 We went to see this piece of land and it wasn't what I thought.
The site had been empty and the neighborhood turned it into a local garbage dump.
I was shocked to see the condition of the land but this pastor was thrilled at what GOD was doing in his community. 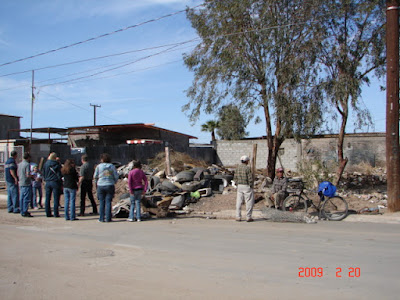 The pastor talked about the site with our team.
He shared his vision to reach the community.
He shared about the spiritual climate of the area.
He told us how thrilled he was that the dump site would one day be a church that praised our Lord.

I hoped in the truck and headed back to Vegas. We were told that over the next month the land would be cleared and a foundation laid.

Our leadership team returned home and got a team of twenty-five people ready to come and help. Now I have to be honest, I was leery that the site would be ready for us, but when we arrived what was once a dump was ready for a GOD to build a church. Our first morning in Mexico we held a worship gathering on the land. I love that the pastor had the foresight to begin the time with praise. I might have just started working. 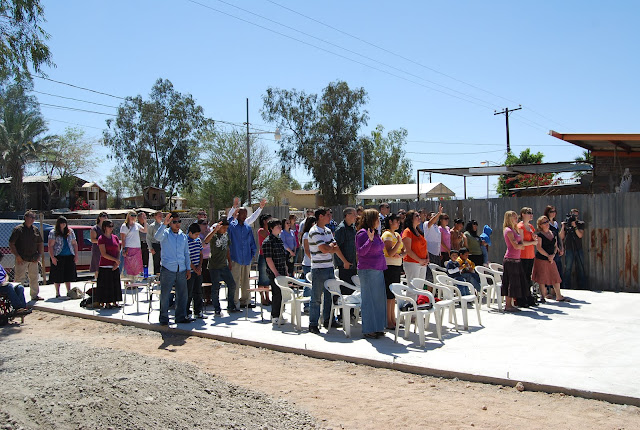 That week we erected walls, painted, and roofed the new location. 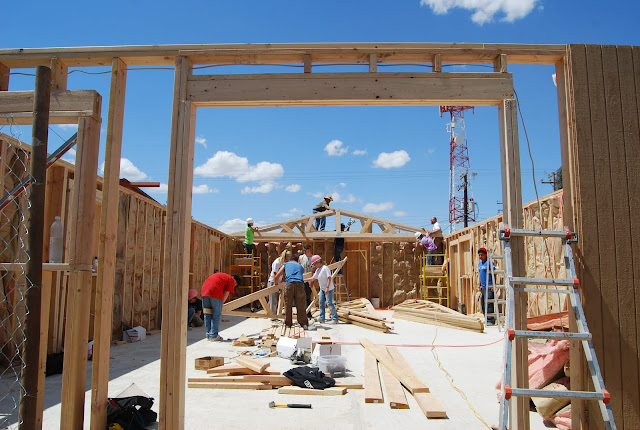 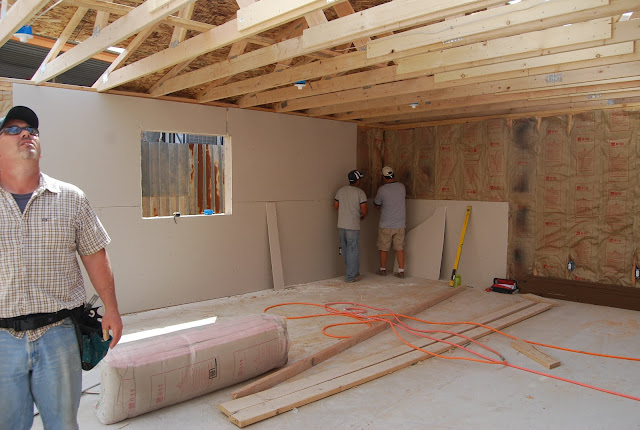 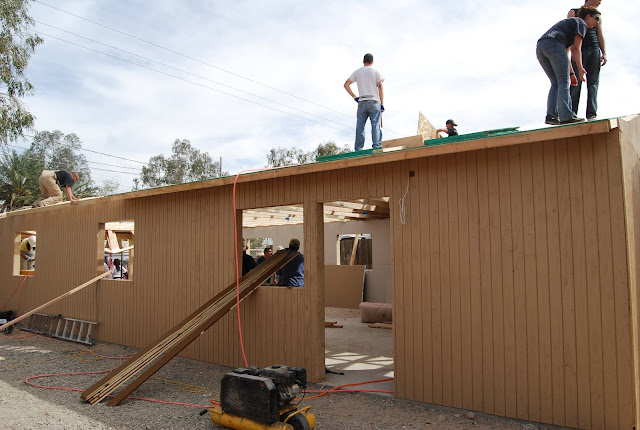 We invited the community and had a huge party. 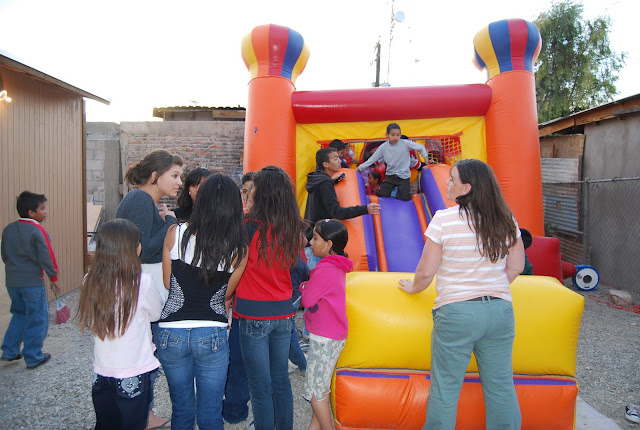 What once was a dump was now a house of worship. 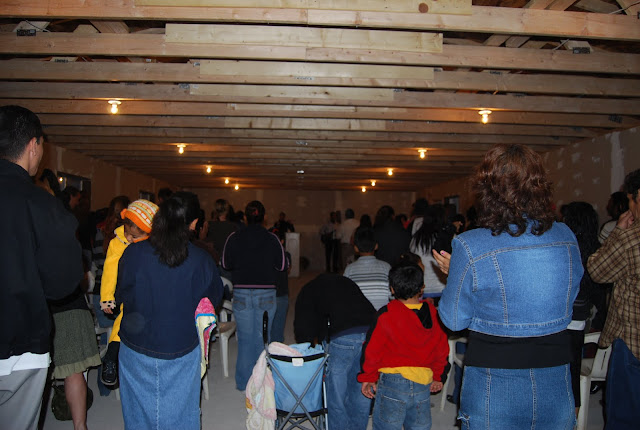 Sometimes things aren’t always the way we see them.

The pastor in Mexico taught me about seeing things the way God sees them and not the way I see them. He rejoiced when I thought it was time to suffer.

Now let me share one last thought. All of this wasn't possible with one person. This took a group of people, vision, determination, smarts, knowledge and more. It would be a miss to not share the team pic from Las Vegas that played a role in working alongside the team in Mexico to help make this a possibility. I'm so thankful that each of these people allowed me to serve alongside them a decade ago! 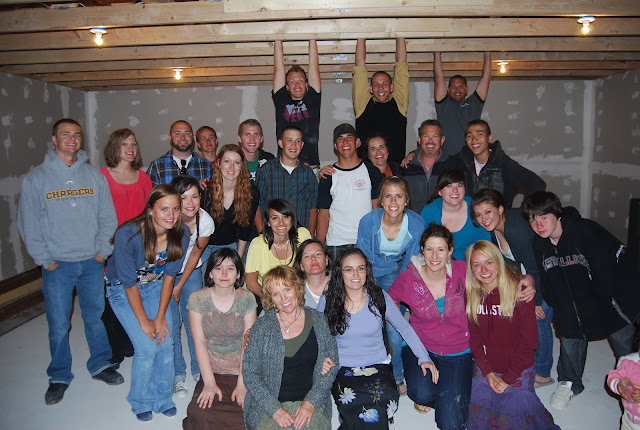